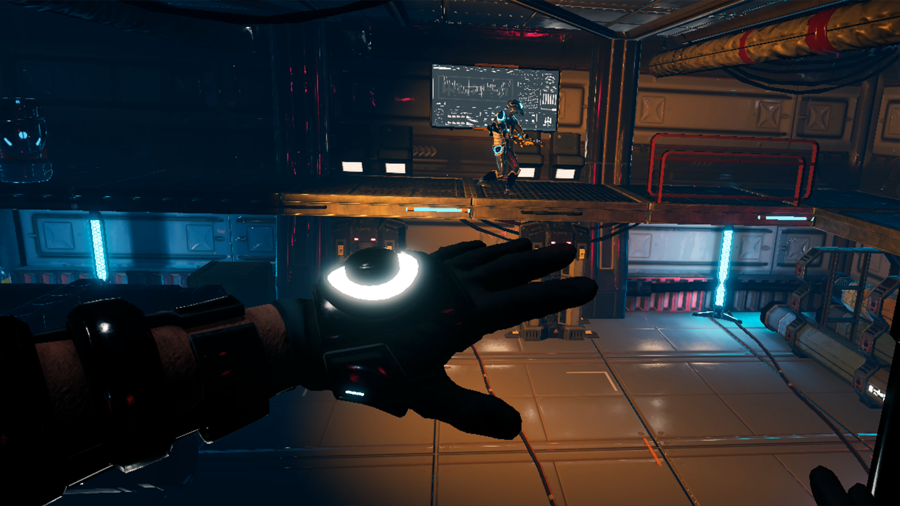 LONN: A first-person story, action-adventure VR game that will challenge you to master the combination of physic based abilities, and interactive environments, while fighting through a deep and unpredictable tech-noir world. The year is 2128 and you take control of LONN, an S-Rank Bounty Hunter armed to fight against an evil corporation looking to modify and transfer consciousness from one person into another and create a world of cyborgs. The gameplay is developed using advanced AI and physical interaction, allowing for physics-based puzzles, an array of weapons, NPC characters, engaging combat and immersive environments. As Lonn you have full freedom of interaction – you choose how to play the game.

This video update highlights our progress as we work towards production. Our goal is to create the next-level in VR gaming; player choice with freedom of interaction. We are part of the vanguard of physics-based VR games in giving gamers a next-level experience over conventional gaming platforms.

To learn more about Lonn and to subscribe to updates please visit – http://www.lonngame.com/ 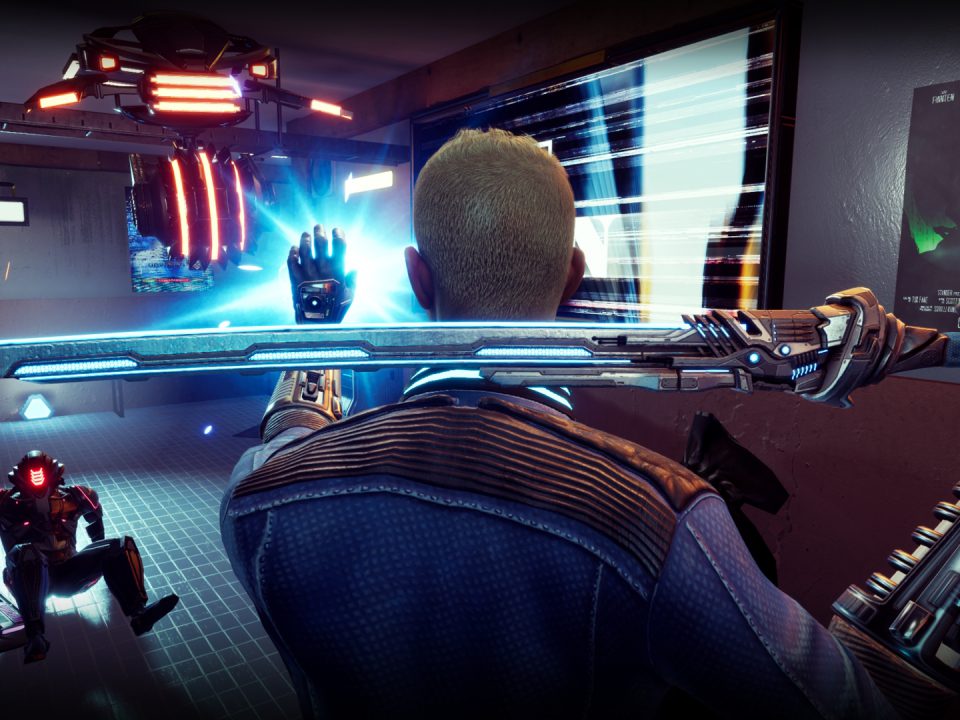 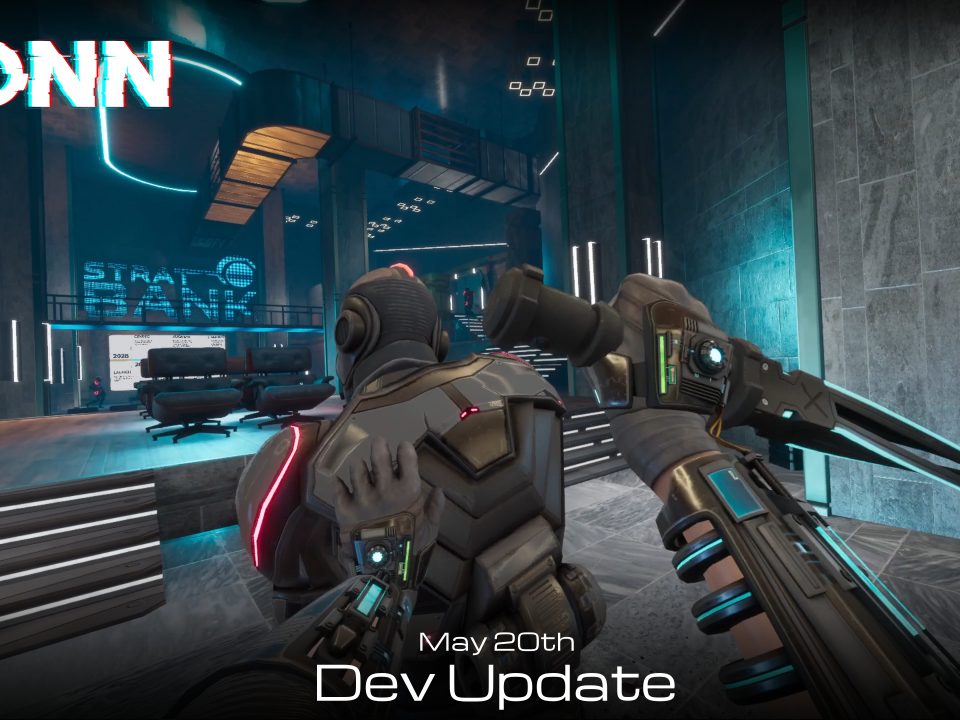 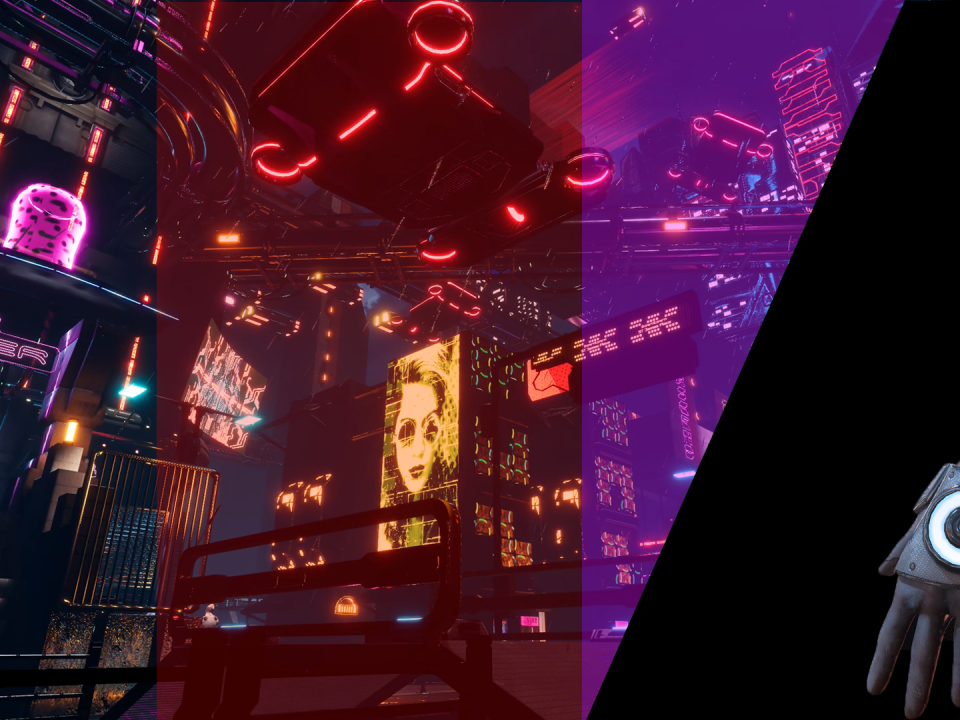